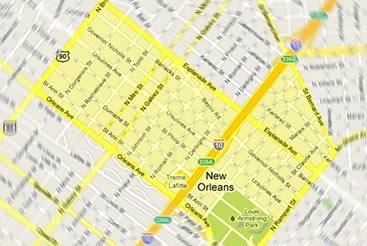 BMOL are committed to preserving traditional Jazz music, which was created by African Americans as a musical expression of the struggles and oppression and has been recognized by Congress as an American treasure.